IVAN TRIBE is Professor of History in the Social Science Department at University of Rio Grande. 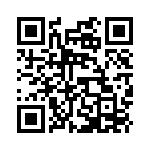